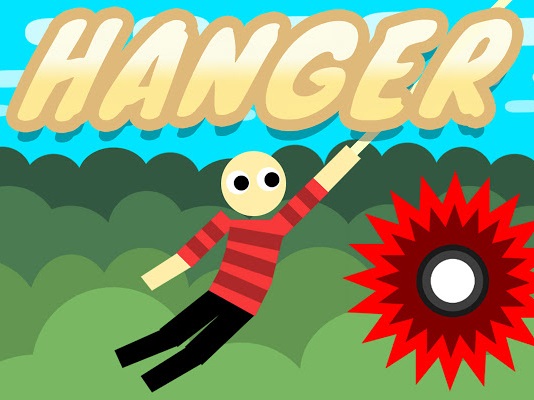 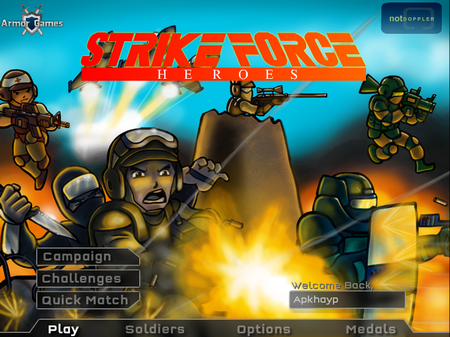 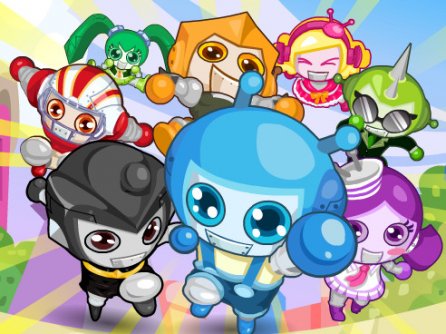 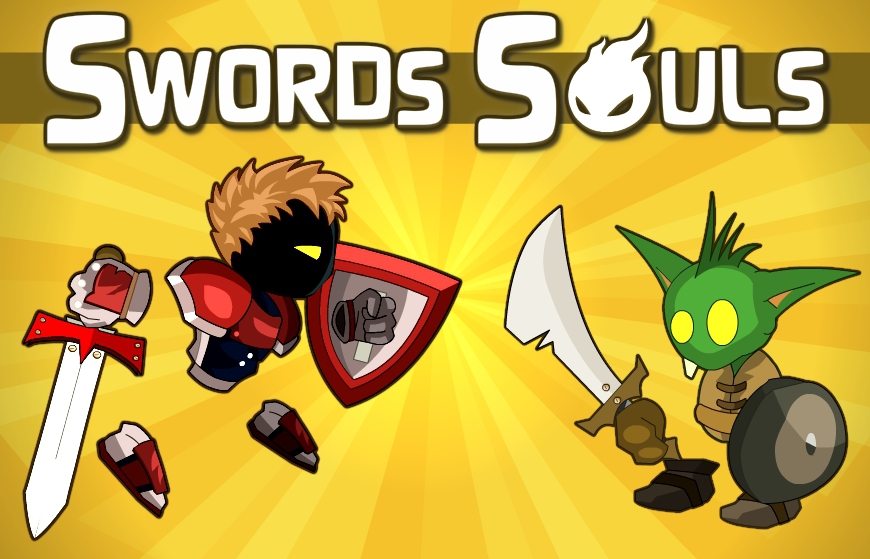 In Super Smash Flash 2, you will still have to choose for yourself a hero to start participating in the arena to compete for victory. Will any of them be the most skilled, skilled martial arts person? Use all the inherent fighting skills and skills of each character to defeat their opponents. Be very careful or you will lose, play and help the character you like become to the last winner.

This game can play 2 people: